A Family History of Excellence

with Generations of Knowledge

A Family History of Excellence

with Generations of Knowledge 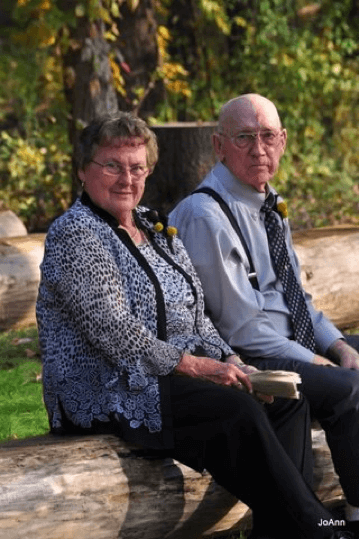 A Focus on Lasting Relationships

The roots of Elpers Development are well before the establishment of the company in 2003.  The company’s core values of high quality home building along with the customer service started back with John J. Elpers Sr.  After serving two terms in the United States Air Force (1952-1962), John Elpers Sr. committed to starting up his own business.  In 1962, he and wife Tuddy opened the doors to John J. Elpers Construction.  Like most small businesses, John Sr. considered his wife and eight children his most valuable and loyal employees.  After several years of guidance, mentoring and working alongside their parents, his sons bought into the company renaming it John J. Elpers and Sons Construction.  In 1985, the sons bought out the rest of the company and incorporated it into Elpers Brothers Construction, Inc.  From here, the four brothers remained in the business and kept the Elpers Legacy alive.  In 2003, the brothers branched off and created Elpers Development.  This division was to help differentiate their services into a more affordable option, thus the creation of Havenwood Meadows Subdivision. Today, Elpers Development, Inc. is a third-generation family owned company that works alongside as a sister company of Elpers Brothers.  Many of the same family faces are around the business which is one main aspect which makes this business so special.

Over the years, we have developed strong relationships with some of Southern Indiana’s best businesses for quality home building.  With hundreds of years of experience between all of our affiliates, you can rest assured that everyone involved in the construction of your home or building has the highest standards for your project.